One third of the New Testament was written to or from modern-day Turkey. The Seven Churches of the book of Revelations are all is Asia Minor, and its cities are the scenes for much of the Acts of the Apostles. Paul visited Asia Minor on all four of his missionary journeys.

The earliest church made beachheads and persecutors in sites like Ephesus. Many congregations still recite the Nicene Creed each Sunday–a doctrine that was hammered out on the shores of modern Lake Iznik. The first Christian Roman Emperor humbly named his capital after himself, Constantinople, now called Istanbul.

This photo essay follows Evangelicals on pilgrimage to sacred Christian sites as they see what remains–and what has changed–over 2000 years. 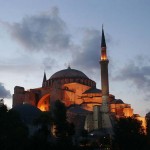 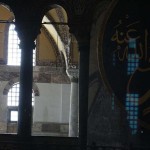 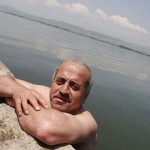 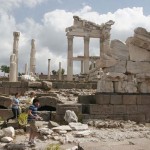 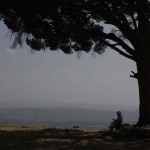 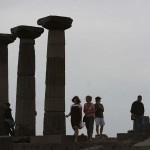 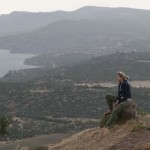 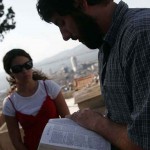 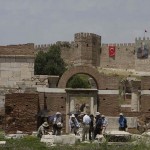 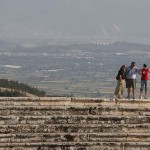 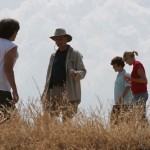 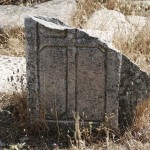 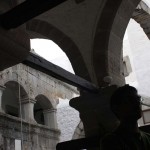 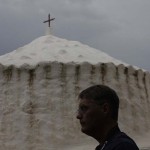 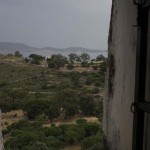 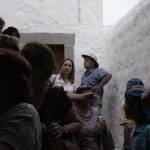 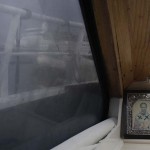 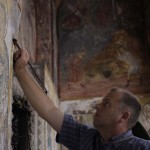 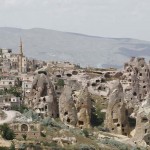 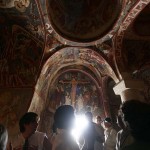 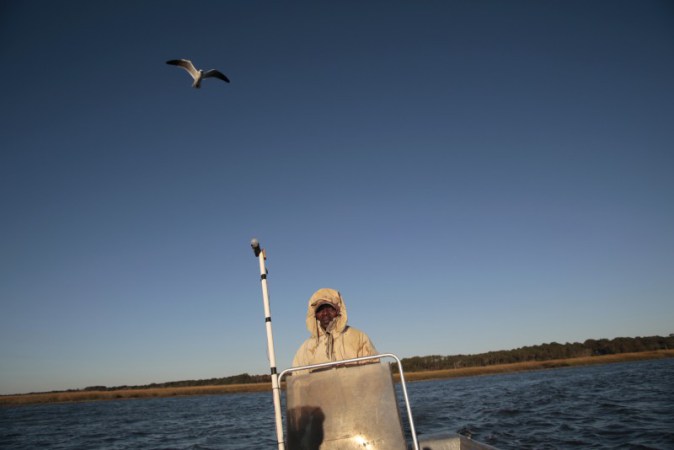